Indoor sandblasting in a special sandblasting booth or sandblasting room, is an alternative to chemical stripping or outdoor blasting, and is becoming increasingly popular across a wide range of industries.

The sandblasting room designed by QGMA can complete a wide range of blasting jobs for those big and irregular workpieces. 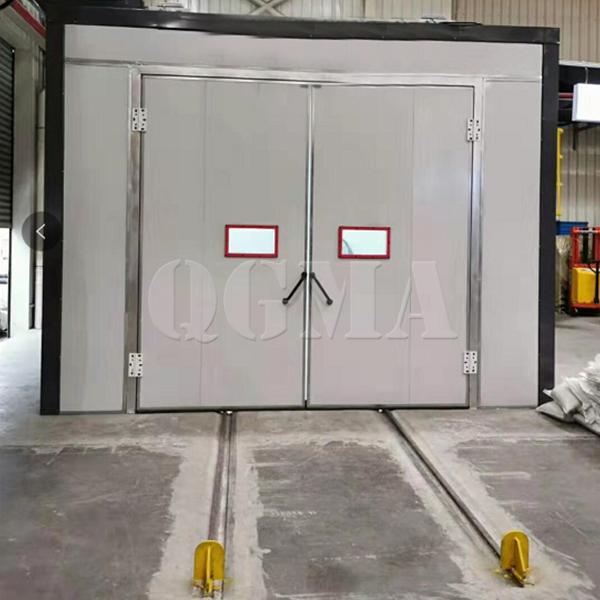 QGMA has rich experience of designing all kinds of sandblasting or air blast room, let me take Aluminum parts sandblasting room for your reference. 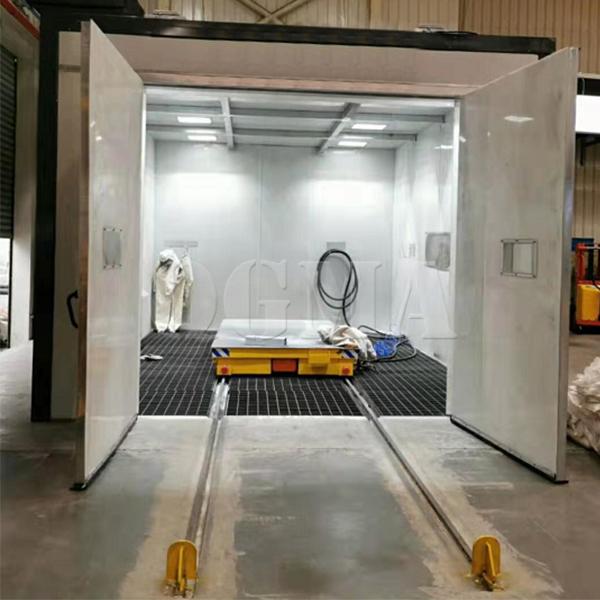 With 100+ workers, 22 engineers, and a service team of 10, QGMA have the capability to meet your requests of shot blasting and sand blasting machines. Welcome to contact us.