Blog - Latest News
You are here: Home1 / What cause the blade of the shot blasting machine damage and what is the... 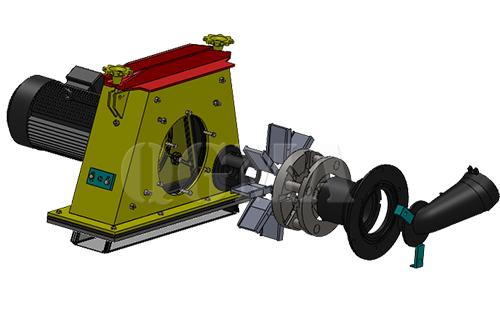 What cause the blade of the shot blasting machine damage?

As we all known, the shot blasting machine uses a motor-driven the impeller of the blast wheel to generate centrifugal force and wind during high-speed rotation. The shot blasting volume reaches 200Kg/min when the abrasive entered into the high-speed rotating distributor. Under the action of centrifugal force, the projectile is thrown from the distributor into the control cage.  And then thrown through the control cage (controlled the direction of the abrasive), picked up by the high-speed rotating blade, and continuously accelerated along the length of the blade, throwing out the projectiles to form a certain fan-shaped stream. With 120m/s speed thrown onto the road surface and the surface of the steel plate, and its depth can reach 1-5mm according to the type of abrasive. The convexity and concave are uniform and the impact working plane plays a cleaning and strengthening role. 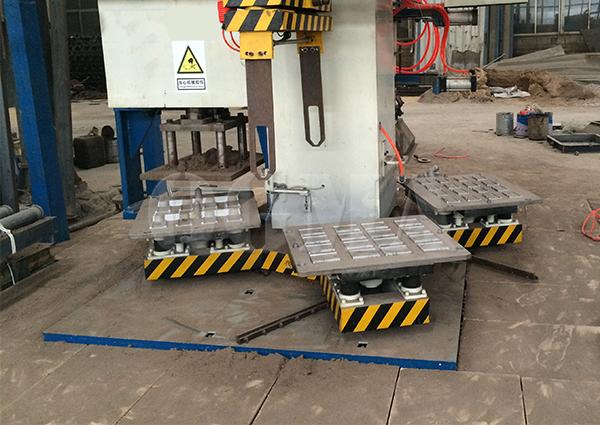 When replace the damage blade of shot blasting machine?

What the measures to replace the blade of the shot blasting machine?

The blades of the shot blasting machine are generally cast with high chromium materials. Do you want to process the blades from plates? If you have to do it, it is recommended to use high manganese steel.