Blog - Latest News
You are here: Home / What is the principle and application of shot blasting machine 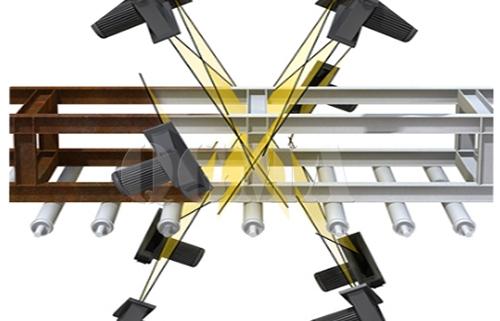 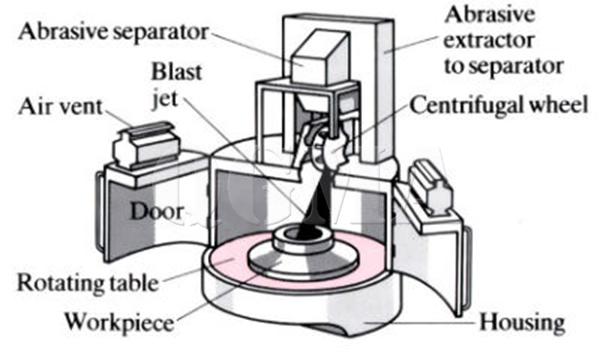 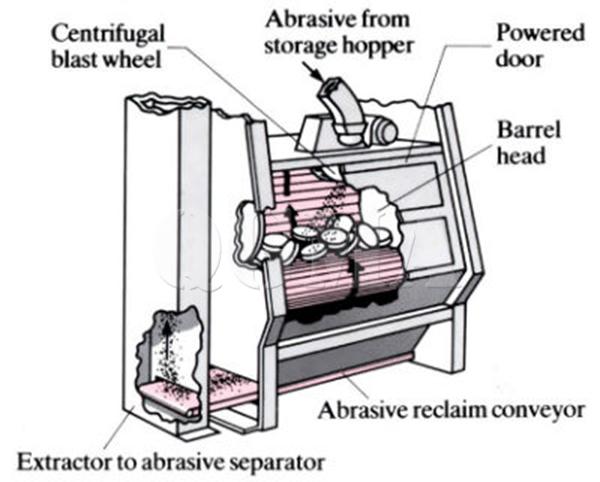 The scope of technology has also been expanded from surface cleaning of casting and forging to strengthening of metal structures and surface processing. After decades of continuous development shot blasting machine from traditional fixed to the present mobile development from horizontal to vertical movement. It extends to every industry and brings great convenience to various industries.